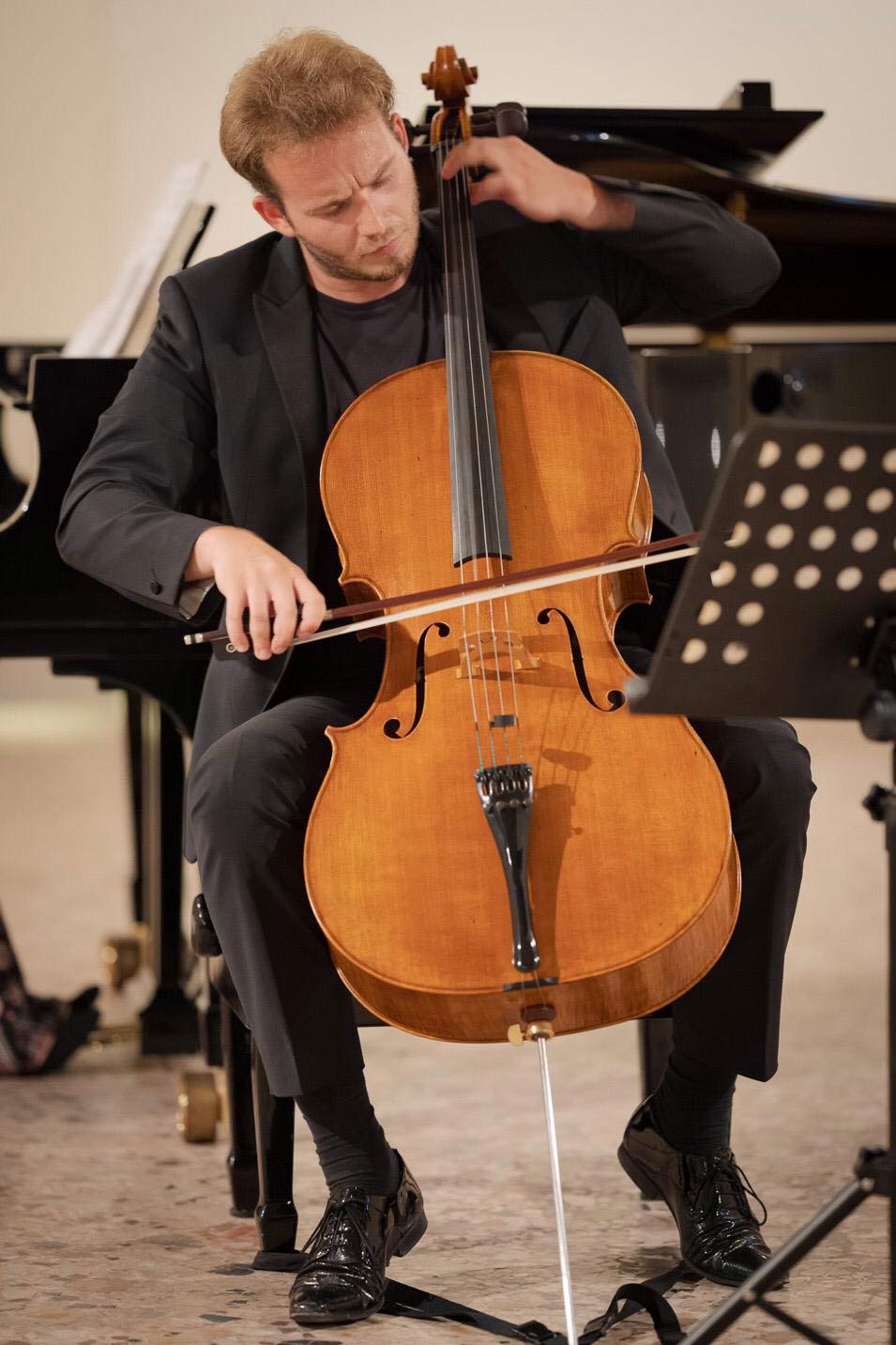 Thomas was born in Lyon, France, in 1994 where he began playing the cello aged just 3 years old. In 2007, he moved to the UK in order to undertake his studies at the Purcell School for Young Musicians. In 2013, he started studying at the Guildhall School of Music and Drama with Louise Hopkins and Adrian Brendel and obtained a Bachelor with Hons (2017) and a Masters in performance with Distinction (2019). He now holds a Junior Fellowship position at the Guildhall until July 2020.

Thomas has been a very keen orchestral musician since a young age and has performed in a wide range of ensembles including the London Symphony Orchestra, the London Mozart Players, the Australian Chamber Orchestra and others. He has performed under many great conductors including Sir Colin Davis, Sir Simon Rattle, Francois Xavier-Roth, Michael Tilson-Thomas, Gustavo Dudamel, Marin Alsop and Richard Tognetti. Over the years, he has also been involved with various chamber music ensembles with whom he has performed in the Wigmore Hall, Barbican Hall, Royal Festival Hall amongst others.